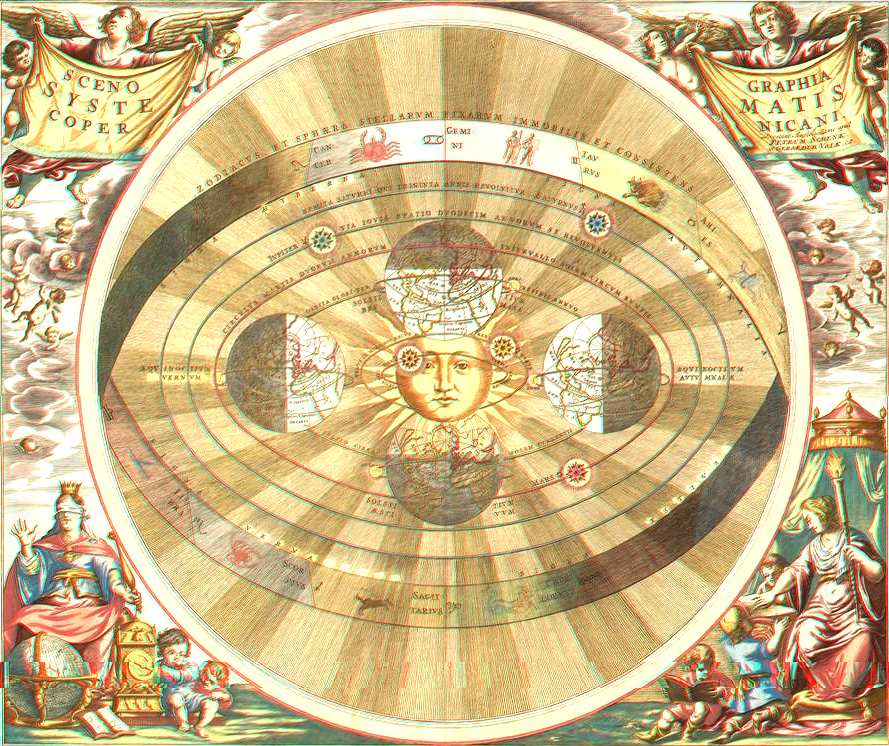 At the NISF, “Apollonian speculation” is a term we coin referring to the way that aristodemia applies the scientific method. In addition to informing the public of the necessity of Apollonian speculation for bringing about scientific revolutions, we will further demonstrate that the attitudes, motivations, and limited cognitive capacities of the kinds of people which occupy (modern) academic positions are the causes of academic incrementalism, illegitimate accreditation, zealotry, mediocrity, and anti-intellectualism. Collectively, these are the same problems highlighted by the Board of Ethics‘ comparison of the academic declines of the post-Reformation era and the post-cultural revolution era.

Let us begin with defining the scientific method. We are referring to the following iterative process:

What the Enlightenment thinkers who promoted the scientific method failed to grasp was how malleable this process is to the dominant worldview of any given time, in practice. This is the case because of the predominant kinds of people who apply this process, namely the bourgeoisie – otherwise known as the professional middle class. Being individuals of middle intelligence, their most distinctive attitude is the enormous cost they are willing to incur for the sake of signaling elite status to others – a status which they clearly do not have. They are characterized by a self-perception of intellectual inadequacy which they attempt to cover up by avoiding argumentation and instead using appeals to authority, e.g. “it says so in the book”, “I have a diploma”, or “trust the science”. When confronted with facts or arguments which contradict their pre-conceived notions, they respond with anger and vitriol; in extreme cases, this results in the public vandalism of open-source information, pertaining to the research or author in question.

Bourgeois individuals are intelligent enough to memorize and, to a degree, understand the theories of geniuses, but are neither capable of arguing in favor of them in the face of a well-reasoned disagreement nor are they capable of producing any themselves. Instead, they merely bicker over minute details of a theory, so as to avoid the appearance of going against any consensus. In academia, these minute details feed into the scientific method as the observed phenomena which makes their findings low-hanging fruit and fundamentally unimpressive; this is the essence of academic incrementalism and mediocrity.

The bourgeois temperament makes them suitable for middle management roles as they exhibit a natural tendency to socially enforce the dominant culture. However, this creates an echo chamber where dogmas are rarely challenged. In such an environment, geniuses are prone to be ostracized in reaction to the pursuit of science without consideration for the religious sensibilities of bourgeois zealots. Alternatively, they will opt to censor themselves. In either case, modern academia is an anti-intellectual environment whose erronormative culture is fundamentally hostile to geniuses. It is simply not an environment wherein a Copernican, Galilean, or Newtonian revolution can take place. The sad reality is that the sum total of academic research is a footnote to the works of “amateur” geniuses.

It should be noted that while academic decline is a bourgeois problem this should not be misconstrued as an argument in favor of excluding middle class professionals. To the contrary, they must be understood for what they are by themselves and by others, so that they may occupy positions that are more suitable to them. Every class has a crucial symbiotic role to play, in society. Class acceptance is a necessity for societal prosperity.

To contrast, Perfectionment thinkers do not operate under any illusions of intellectual egalitarianism. For this reason, science is instead conducted in aristodemia – higher-learning institutions for people of excellence. This does not mean that the bourgeoisie is unwelcome or excluded from aristodemic institutions; it simply means that aristodemia is a place where science will always trump the religious sensibilities of bourgeois zealots wherever they conflict. Basically, it is a safe space for geniuses, whereas the opposite is the case in academia.

In the field of historical research, the measure used to measure the average intelligence of a more ancient population is known as innovations per capita; it is a proxy for the average IQ score. To illustrate, Nobles are but a very small fraction of the total population, and yet, they can, since 2019, already take credit for the capital-backed Perfectionment intellectual movement, technocyte technology, the world’s first multi-chain, and their role in business and international politics, to name only a few accomplishments. Aristophobic jealousy and resentment exists for a reason.

What makes aristodemia a safe space for geniuses is precisely that which cannot be allowed in academia, namely Apollonian speculation. If Copernicus had to operate under today’s academic anti-intellectualism, he would not have been able to pursue the heliocentric model. In modern academia, one cannot venture too far outside of that which is scientifically documented because one cannot ask too many “what if’s”; to do so poses the risk that their research would not be taken seriously due to the speculative nature of the inquiry. Middle class academics are quick to say “do you have a source for that?” and if the answer is “no”, then the entirety of the study is disregarded, regardless of whether the claim in question is unfounded or logically derived via syllogism.

Whereas aristodemics do disregard unfounded claims, they remain intellectually open to syllogisms. However, this does not mean that syllogisms are accepted without empirical evidence; it only means that an aristodemic will remain open-minded when faced with out-of-the-box thinking. For example, Copernicus would have, at some point, had to have asked himself “what if the Sun is at the center?” in order for him to pursue that line of inquiry. In academia, professors actively discourage the pursuit of a line of inquiry based on a “what if” or a syllogism which has yet to be subjected to empiricism; if Copernicus were alive today, he would have been actively discouraged from asking big questions and, in turn, making any big discoveries. Aristodemia upholds the sanctity of the genius mind.

In aristodemia, geniuses are widely encouraged to engage in Apollonian speculation, so long as they can substantiate their claims and falsify their conclusions.